News » Meet Our 2019 Ambassador of the Week 3: Valerie Cullari

Meet Our 2019 Ambassador of the Week 3: Valerie Cullari 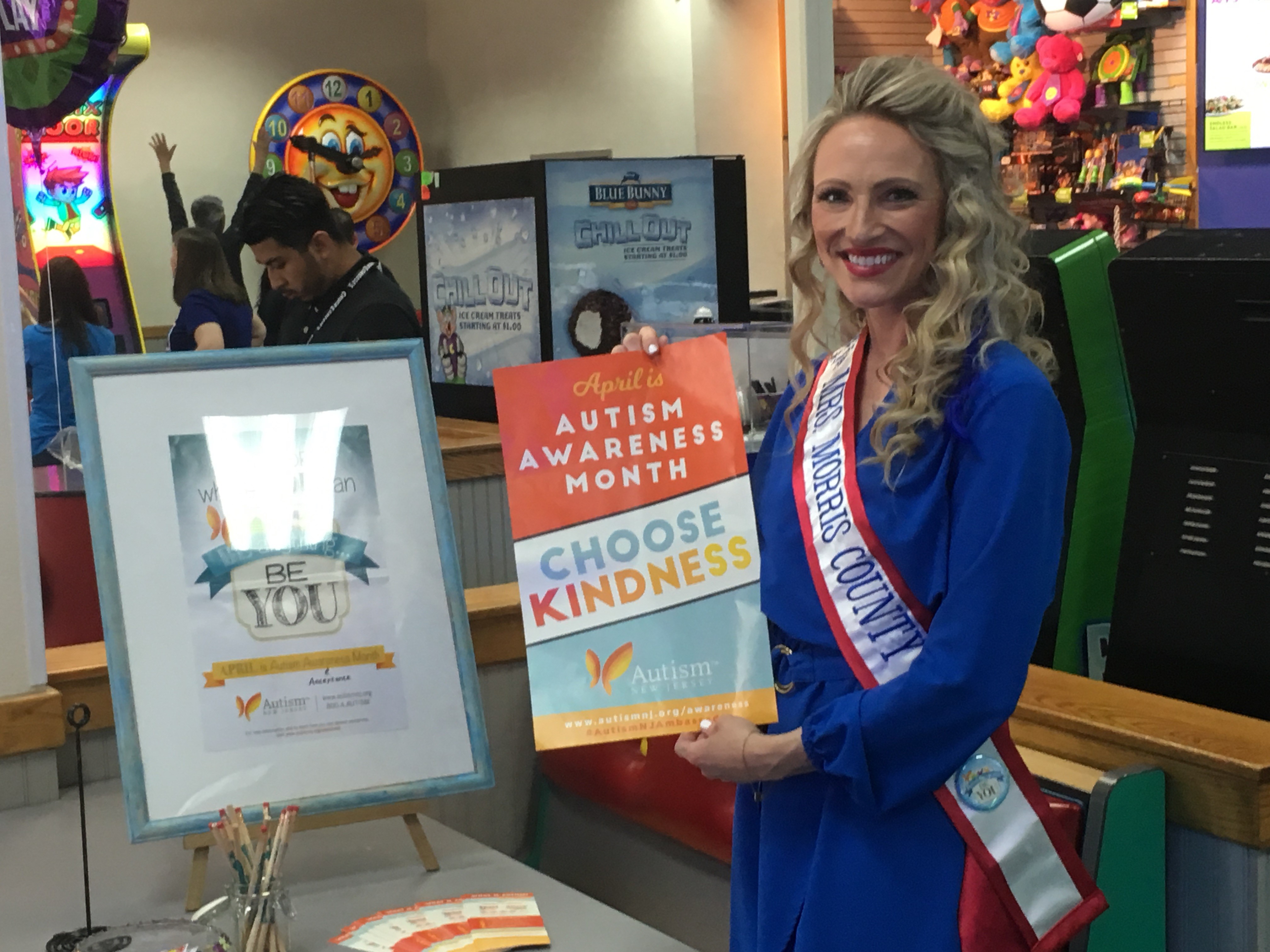 When Valeri Cullari was a child, like many little girls, she wanted to be a princess when she grew up. Although it may not be for the reasons you think. Sure, dressing in fancy, pretty clothes was part of it, but Cullari had a bigger reason.

“Princesses can fix anything, and they can do anything,” Cullari said. “I believed I would be able to help people,” she said.

The dream became reality later in life, when she worked as a character at Disney World, playing a number of different roles in the park, and where she often entertained special-needs children. 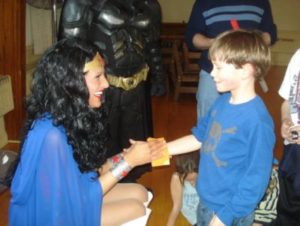 Fast forward a few more years, and she still enjoys playing dress-up, but in a more meaningful way. Cullari spends many of her weekends not only being a princess, but also Wonder Woman, Cinderella, Elsa from “Frozen,” or pretty much any other character she feels may bring a smile to a kid with autism with one of her “YOUnique Parties: It’s All About You” events, where she raises money for a variety of autism organizations and carries out her role as an Autism New Jersey ambassador. She recently entertained young guests at a sensory-friendly Chuck E. Cheese event in Wayne, NJ, that helped raise money for Autism New Jersey.

The one child with which she’s most concerned about having a good time is her 3-year-old son Rocco, who was diagnosed with autism about a year ago, and who has been Cullari’s primary inspiration. Upon his diagnosis, she vowed to be most informed, committed mother and advocate she could possibly be. Not only does she want her parties to help kids like Rocco find acceptance, she hopes they can help provide outlets and support for parents.

“I know it might be a cliché, but I really think a lot of autism moms are like ducks paddling in the water. They are putting up a brave face but hurting inside,” she said. 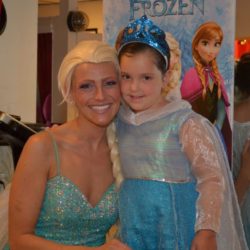 Cullari hopes her platform for raising awareness becomes even bigger in June, when she will represent Morris County in the Mrs. New Jersey America contest.

“I thought I needed an even better outlet to promote autism acceptance, an even bigger megaphone,” she explained.

Though autism has become a large part of her life relatively recently, awareness campaigns have been a cornerstone of her life for a while. She is the former president of Angels Without Wings: Battling Bullying, an organization focusing on bullying prevention, primarily in schools. She’s particularly concerned with the prevalence of suicides for people with autism who are bullied, and eventually would like to visit schools to speak on the topic.

“The thought of it is terrifying to me,” she said. “Remember to teach your kids kindness. Never forget it.”