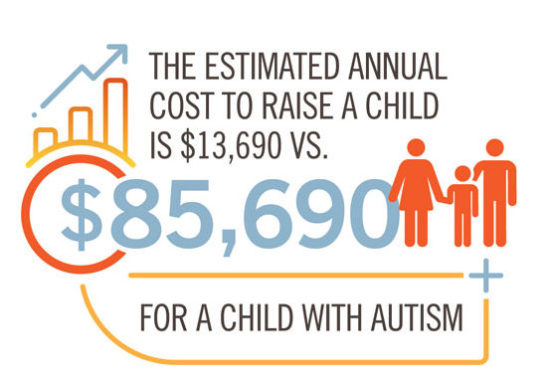 Autism New Jersey leads advocacy efforts to increase the availability of funding of services for children and adults with autism. We work closely with advocates, service providers, insurance carriers, and state officials to ensure that medically necessary behavioral services are available to those in need.

Improving the funding of services for children and adults with autism will always be a public policy priority for Autism New Jersey. Our current focus within this priority is on the following issues:

Medicaid dollars provide essential funding for children and adults. Working closely with the Department of Human Services (which oversees the state Medicaid Division) and the Children’s System of Care, we monitor current and future Medicaid spending proposals to learn more about the proposed types of supports and advocate to ensure the supports are evidence based.

Autism New Jersey played a critical role in the passage of P.L. 2009 c. 115 Health Benefits Coverage for Autism and Other Developmental Disabilities in 2009, spearheaded by legislative champion, Speaker Joseph Roberts, Jr. Later that year, Autism New Jersey worked with the Department of Banking and Insurance (DOBI) to provide technical assistance on provider qualifications for ABA services. In early 2010, DOBI issued a bulletin, based in part on Autism New Jersey’s recommendations, to provide implementation guidance to carriers, families, behavior analysts, and other providers. The autism insurance mandate went into effect on February 9, 2010.

In June 2017, the Department of Education (DOE) adopted new fiscal rules for the approximately 160 Approved Private Schools for Students with Disabilities (APSSD) in New Jersey. During the weeks leading up to the adoption of the new rules, we echoed the concerns of many private school administrators, professionals and families that the new fiscal code may have a negative effect on the estimated 10,000 students currently enrolled in APSSDs. We are committed to working with Governor Murphy, DOE Commissioner Repellot, and other DOE officials on the implementation of the new fiscal code. We continue to recommend the creation of a “Fiscal Code Advisory Council” comprised of DOE officials, accounting firms, and leaders at approved private schools to hear implementation concerns and ensure clarity and consistency among stakeholders.  Read our public comments>> 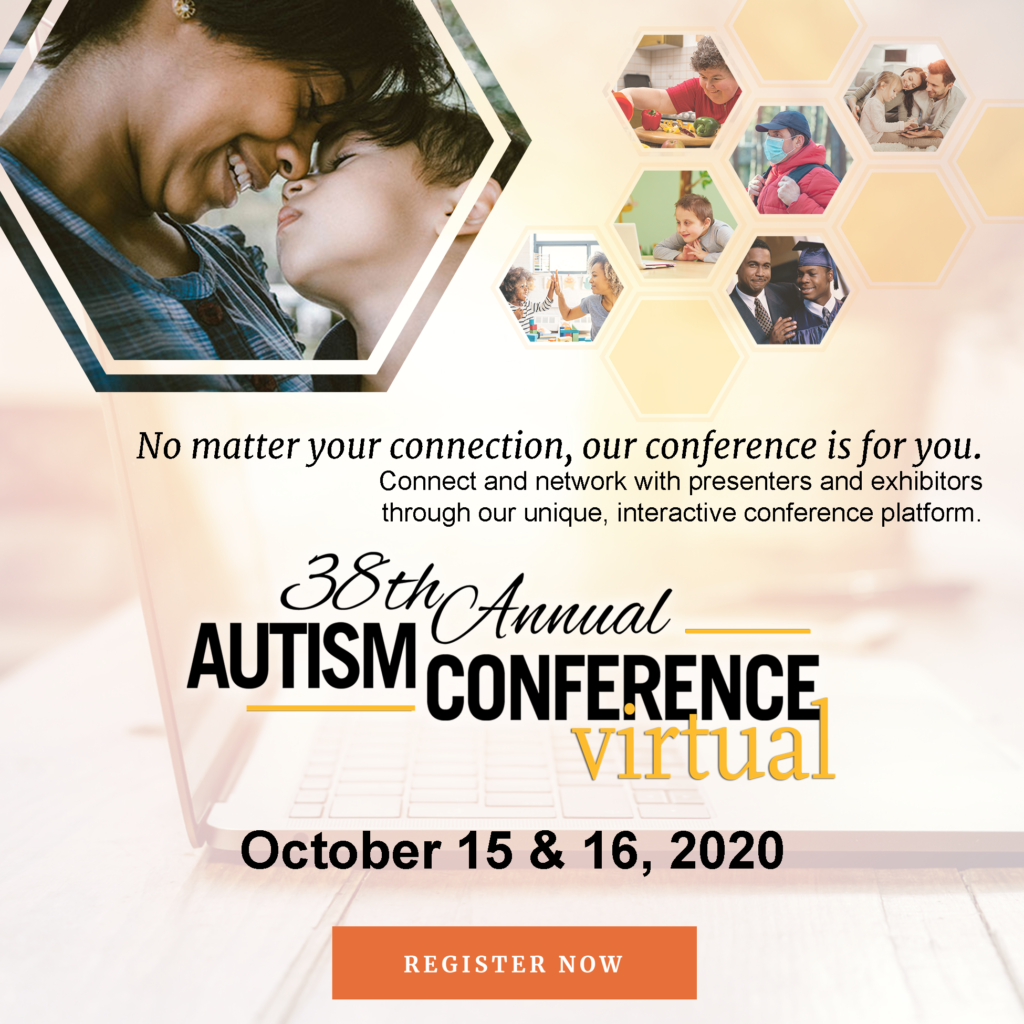