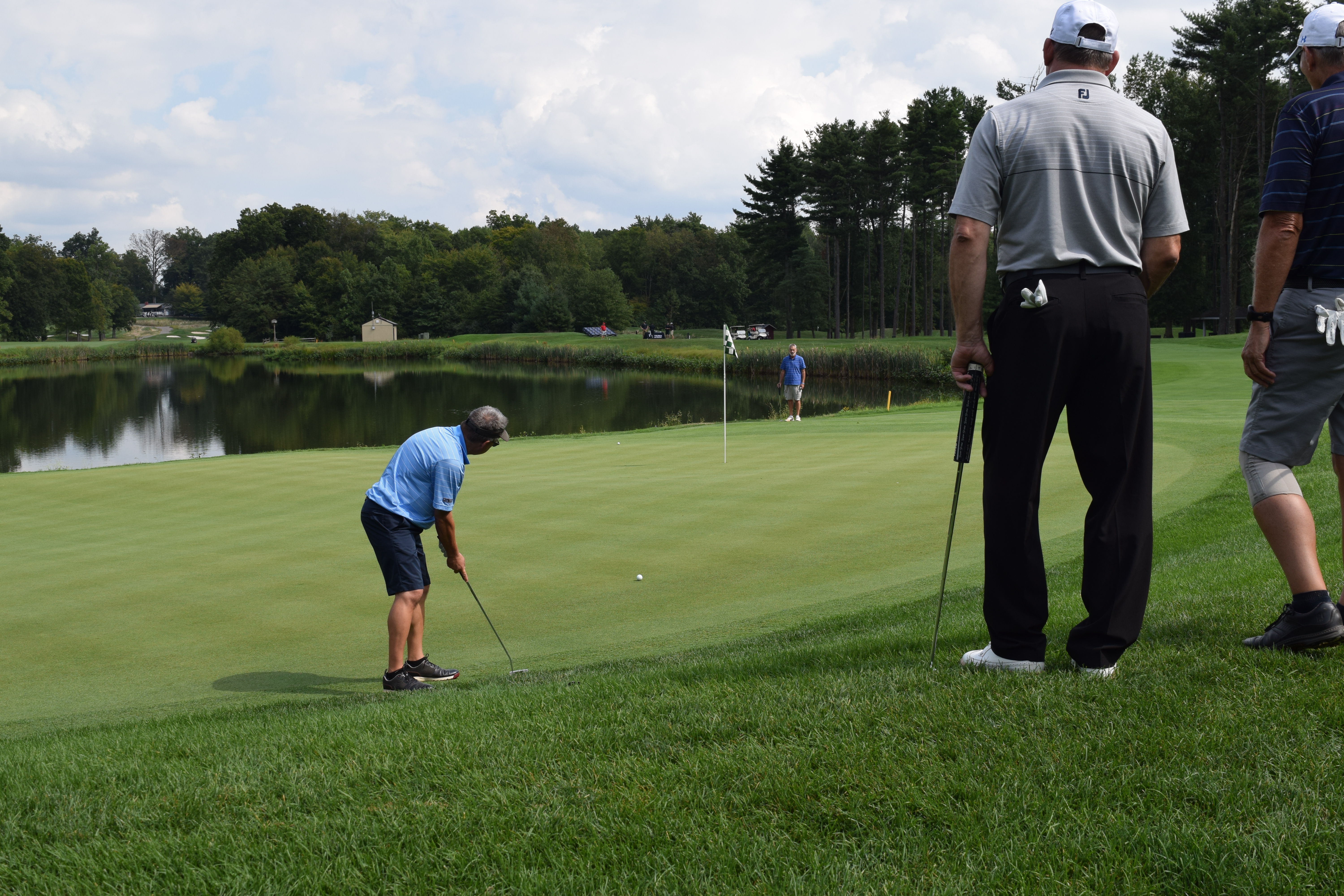 The Autism New Jersey 21st Liberty Mutual Invitational Charity Golf Outing on September 9, 2019, was a year for breaking new ground and honoring the memory of a dear friend. With nearly 300 golfers swinging away on three separate courses — including the exclusive members-only Forest Course — at Fiddler’s Elbow Country Club in Bedminster, NJ, the outing raised more than $230,000, the most raised in the event’s 21-year history.

The silent auction, filled with items for everyone from wine lovers and hard-core sports fans, also raised a record $18,613. The money will be put toward Autism New Jersey’s mission of ensuring safe and fulfilling lives for individuals with autism, their families, and the professionals who support them. 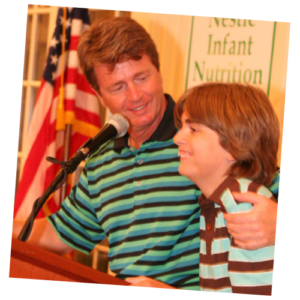 Most importantly, the outing was a tribute to Matthew Pellegrinelli, son of Steve Pellegrinelli, the event’s co-chair and founder. Matty passed away May 15, 2019, at the age of 24. Matty attended the golf outing occasionally, and he also accompanied his dad to the golf committee meetings, ordering his favorite meal, chicken fingers and french fries, which were part of the buffet at this year’s event.

“I’m very lucky I had Matty as long as I did. I’m sure many others feel the same way,” Steve Pellegrinelli said. “Even in the most difficult times, Autism New Jersey was there. That’s why I’m passionate about this event.” 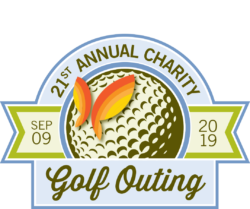