News » Not What We’re Used To, But It Still Rocked

Not What We’re Used To, But It Still Rocked 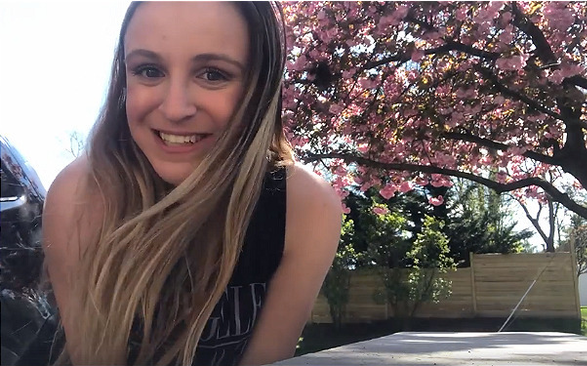 This isn’t how Mallory Banks envisioned this spring unfolding. Mallory, the founder of Rockin’ for Autism, her family, and her supporters were forced to go virtual amid the pandemic upheaval. As a high school senior, her graduation plans needed to be reworked as well.

“I felt sad. I was shocked. I wanted to go out with a bang this year,” Mallory said, who will be attending the University of Tampa in the fall.

Summoning the same spirit that has been evident throughout all the Rockin’ events, Mallory and her family proceeded to reinvent and reimagine as best they could. To the surprise of very few, they wound up pulling off a pretty entertaining 2½ hour show on April 25.

The event featured many of the same performers from previous years and was broadcast on Facebook Live and local cable access television.

“Because people were losing their jobs, we decided to approach this as, what can we give back to the community? We also wanted to help first responders. There was a good response, and it worked out really well,” Jeff said.

The beginnings for Rockin’ for Autism were ordinary enough. It was nothing we haven’t seen before. The cute kid who sets up a lemonade stand or holds a little bake sale in your neighborhood for a good cause. We smile, give a little nod of approval, maybe contribute a buck or two, and then don’t think much of it. Just a nice little activity for some kid who was looking for something to do that day. Mallory was that kid about nine years ago, holding a bake sale at a soccer field for Autism New Jersey. But Mallory and her commitment to helping individuals with autism – particularly her older brother, Ethan – was no fleeting interest. The cute little bake sale eventually evolved into one of the most anticipated community events of the year in Fanwood, NJ, Mallory’s hometown.

“I got the idea in 2015 to meet with our mayor about how we can have a bigger event. I said, ‘How about a music festival, with food?’ And it took off from there,” Mallory said.

“I didn’t take part at all,” said Mallory’s father, Jeff Banks. “It was all Mallory.”

The community and public officials saw beyond Mallory’s age and instead saw the passion and the desire to make a difference. Everyone quickly got on board, and Rockin’ for Autism has raised nearly $80,000 overall since its inception. 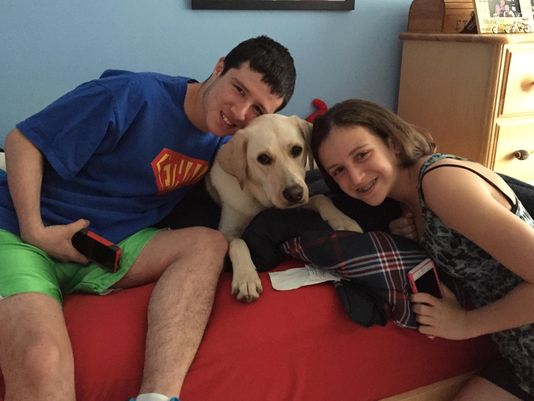 The growth of Rockin’ for Autism has mirrored Mallory’s own development from a 9-year-old on a soccer field into a mature, college-bound adult. She feels that, as much as she likes to think she contributed to the community, she also got quite a bit back in return.

“I learned what it’s like to be a leader and not a follower,” she said.

She also learned that people can be very selfless and willing to rally around a good cause when given the opportunity.

“I think she grew a lot from this,” Jeff says. “She realized how many kids she was helping besides her brother, and not many people can get up in front of a crowd and speak like she can.”

Mallory is considering studying criminal justice or forensic psychology in college, two fields that she says would allow her to continue with her passion for helping people.