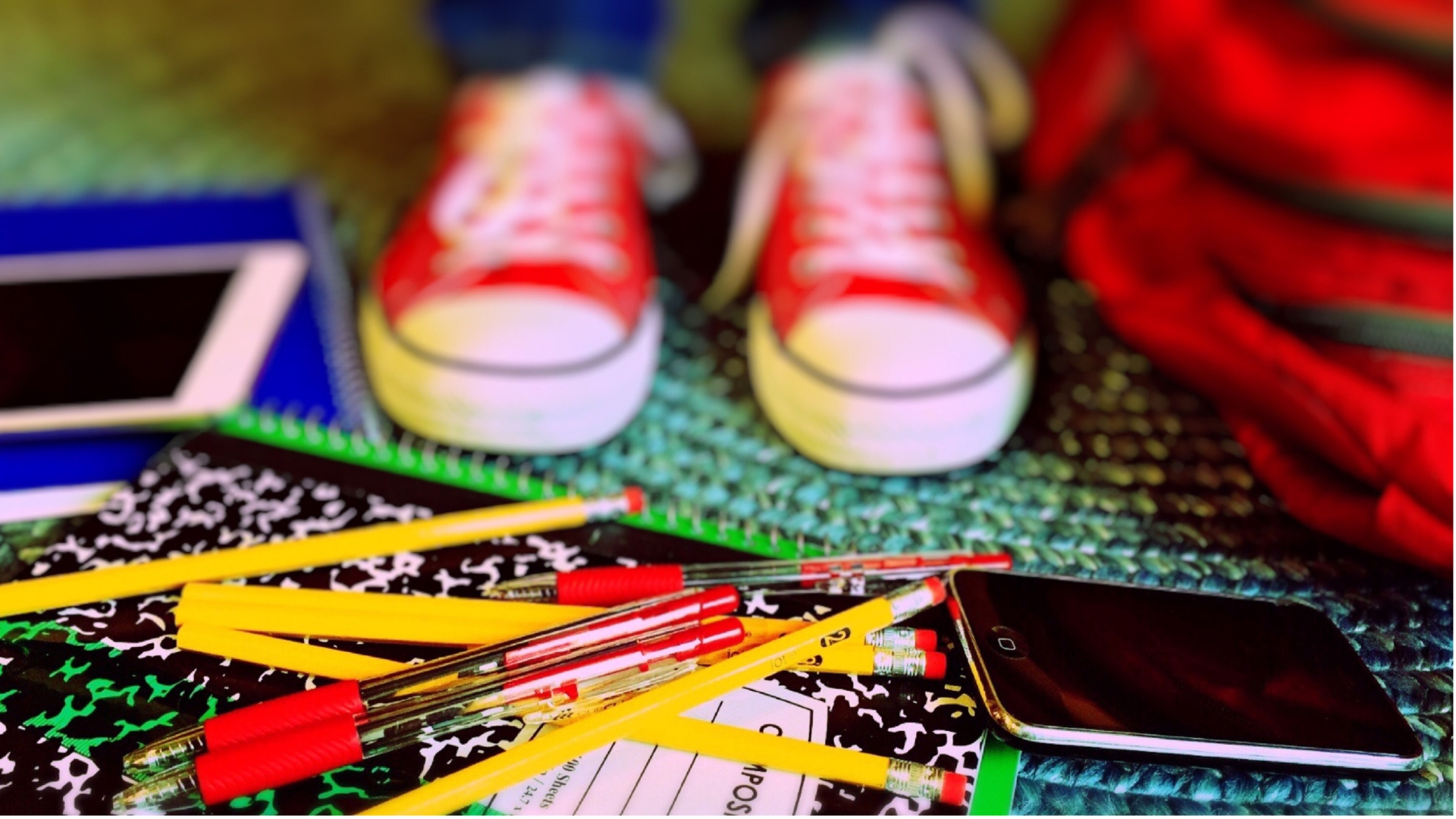 When a family and a child study team develop a student’s Individualized Education Program (IEP), many decisions must be made about how to address the student’s needs both academically and functionally. Examples include whether a child needs a specialized or modified curriculum and related services such as speech or occupational therapy, behavior intervention, and more. Only after all the student’s needs and the services that will address them have been identified, the team should decide where the services can be delivered. This is called the student’s placement.

However, the Department acknowledges that for some students, placement in the regular education environment would not be appropriate and requires that school districts provide a range of alternative placements to meet students’ individual needs.

Disagreements about an appropriate placement between parents and school districts are common. An understanding of the intent of LRE requirements as well as ensuring that a student’s needs have been properly identified and planned for are essential to determining placement and working through disagreements.

There is no distinct definition of LRE, and what is considered the LRE is still an individual determination. To help parents and districts, the New Jersey Department of Education issued the following guidance in a 2016 memo:

The Individuals with Disabilities Education Act of 2004 and N.J.A.C. 6A:14-4.10(a) require that students with disabilities are to be educated in the least restrictive environment (LRE) and, to the maximum extent appropriate, to be educated with children who are not disabled. When determining the educational placement of a child with a disability, the IEP team must consider the general education class with supplementary aids and services first and document all required decisions regarding the placement in the IEP for each student. While discussions about placement should begin with consideration of placement in a general education class, that setting may not be appropriate for all students, and the IEP team must consider the full continuum of placement options. For some students, placement in a separate setting, such as a private school for students with disabilities, is most appropriate to meet their educational needs.

In some situations, disagreements about placement revolve around the decision to remove the student from a general education classroom into a more restrictive setting. Parents may believe the school is not providing supports that could enable their child to remain in the general education classroom. In other cases, the parents may believe that the child is not progressing despite the supports put into place and request that the student is moved to a specialized setting, such as a private school for students with disabilities.

In August 2018, the United State Court of Appeals for the Sixth Circuit ruled on a case in which L.H., a student with a disability was removed from the general education classroom by his local school to a classroom in another public school that was solely for children with disabilities.

The parents did not agree with the school district’s decision and removed him from the district and placed him in a mainstream private school, “TMS.” The parents sought relief under the IDEA for tuition reimbursement, claiming that the school’s placement decision violated his right to be educated in the LRE.

After several years of litigation, the District Court determined that by moving the student to a more restrictive placement, the school district violated the IDEA. However, it also decided that the private school placement chosen by the parents did not satisfy the IDEA. Because the law requires both conditions to be true to award tuition reimbursement, the court denied the parents’ request.

We conclude that the educational program at TMS satisfied the IDEA and, therefore, LH’s parents were entitled to reimbursement. The district court erred in holding otherwise… For the foregoing reasons, we AFFIRM the district court’s decision that the school district’s segregated placement violated the IDEA but REVERSE its decision that the parents’ alternative private placement did not satisfy the IDEA and REMAND for a determination of the appropriate amount of reimbursement and issuance of a judgment consistent with this opinion.

The issue in L.H. was that the general education class would have continued to be appropriate for the student had needed supports and services been provided, including modifications to the general curriculum. The Court of Appeals was highly critical of the school district’s decision and determined that it was based more on preconceptions about students with disabilities and a lack of training on how to include them in general education. The Court pointed out that the student was able to progress in the mainstream educational program where he was placed by his parents.

HCDE argues that L.H.’s parents convinced the district court that “mainstreaming” is about physical location, whereas it is really about academic methodology. Not only is this contention wrong in many ways, it is a bit bizarre. HCDE’s theory is that, because special education students are so different from their classmates socially and intellectually, they are necessarily “isolated” from them even though they are physically in the same room. Thus, special-education students can never truly be “mainstreamed.”

Further, the court went on to say: this is really an argument against “mainstreaming” as a concept, because HCDE believes it is impossible, impractical, or counterproductive.

It called the district’s belief that “the academic gap between students with disabilities and typical peers can be so extreme that it is isolating and stigmatizing” as “worrisome” and that it inadvertently supports L.H.’s parents’ experts’ opinions that HCDE teachers and staff reject mainstreaming because they do not understand it, do not believe in it, and need extensive training on why it is valuable and how to do it.

The court concluded that the district’s actions were a failure of L.H.’s teachers and the other HCDE staff to properly engage in the process of mainstreaming L.H. rather than isolating and removing him when the situation became challenging.

Read the full text of the opinion>>

The L.H. decision came just a year after Endrew F., another case in which placement was at the center of the disagreement between the parents and schools. The case was appealed to and decided by the U.S. Supreme Court. Endrew F. involved a child who was parentally placed in a private school specifically for students with autism. The parents rejected the district’s placement in a special education classroom within the public school, arguing that the student’s IEP remained unchanged, and he was failing to make significant progress from year to year. Therefore, the parents placed him in an even more specialized program and sought tuition reimbursement from the district. Ultimately, the Supreme Court decided in favor of the parents, citing that the very minimal progress constituted a denial of the student’s right to a Free Appropriate Public Education (FAPE).

Both cases demonstrate that the LRE will vary from student to student, and that for some students, a mainstream classroom with adequate supports is the LRE, but for others, the LRE is a specialized placement.

Autism New Jersey offers guidance and resources for families advocating for appropriate educational services and placement. Contact our helpline at 800.4.AUTISM, by email at information@autismnj.org, or via LiveChat.