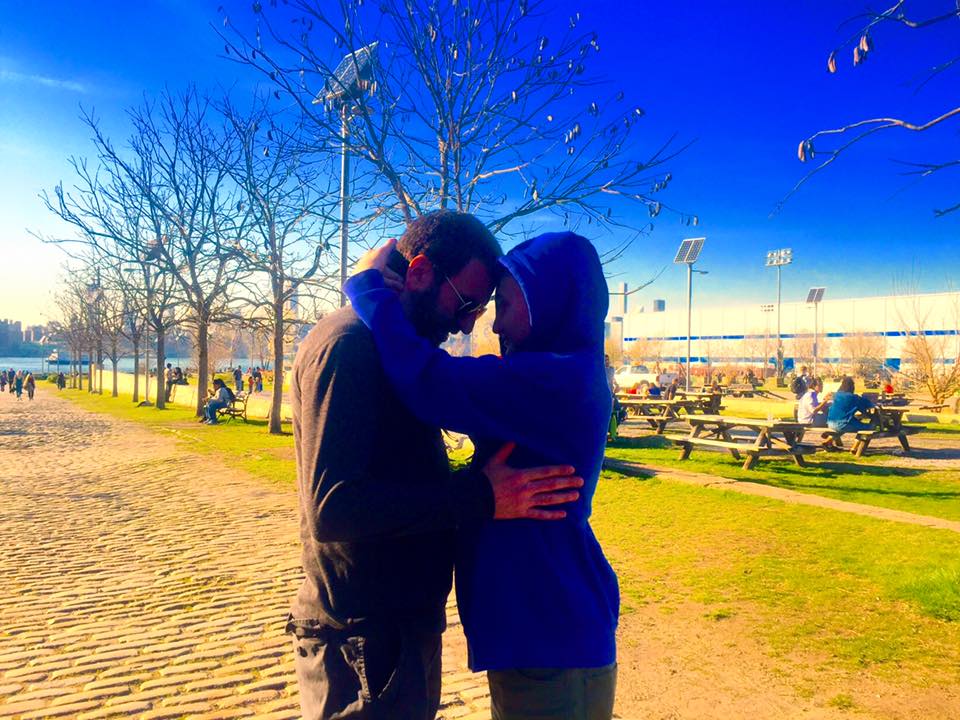 ...that Most Parents of Typical Kids Wouldn’t Allow

Frank Campagna, or “Autism Daddy” is a dad of a son with severe/classic nonverbal autism and epilepsy. On his blog, www.theautismdaddy.com, he writes in a humorous way about life as an autism parent. The article first appeared on the blog in 2012, and continues to be a favorite among readers..

So my son has severe classic non-verbal autism. And because of that my parenting style is probably totally different than if I had a neurotypical kid. (but who knows cuz I don’t)..

So here they are… no particular order…

1)  EATING WITH YOUR HANDS

This is a combination of picking and choosing my battles and adjusting my expectations due to Kyle’s fine motor issues and major eating issues. When your kid doesn’t eat very well to begin with as long as he’s getting it down I don’t care that he uses his hands. This might change in the future, but for now this is a battle not worth fighting.

2) RUNNING IN THE HALLWAY

I always see parents or teachers tell their kids to stop running in the hallway and I think why? But seriously the school where Kyle gets his music therapy on Saturdays has a big wide long hallway to his classroom that’s PERFECT for a fast run. So while all the other parents are telling their kids to wait, not run, I’m dragging Kyle by the hand saying “let’s run, let’s run!” I’d just love to see him run somewhere with a sense of purpose instead of his usual meandering around. Plus, I like to run. I run marathons (very slowly) and would LOVE to somehow get Kyle involved in the running community.

3) SPLASHING IN THE TUB OR POOL

It’s a rite of passage for kids to splash around in the tub. So what if water gets ALL OVER the floor! That’s what towels are for. And the pool?! That’s what pools were meant for…  Splashing! Why are all the NT parents discouraging splashing? What am I missing? Did I miss the memo? I’m the one dad in the pool who’s splashing water in my son’s face. I must look like a big jerk…

Again, my kid’s got major eating issues and lost weight a year back, so when he’s hungry he gets what he wants and that’s it. Other ASD parents know what I’m talking about. There’s another autism blog called Grape Jelly on Pizza. She knows what I’m talking about. I’ll give my kid a multivitamin to make up for the lack of nutrition.

5) GETTING DIRTY IN THE PLAYGROUND

Every time I take Kyle to the playground I overhear at least one parent say, “You’re getting your pants all dirty!” WTF? This is what playgrounds are for! Getting dirty!

Not every meal… but again you gotta pick and choose your battles. If having a show on will get him to eat more then I’m putting a show on.

What can I say? My kid LOVES coffee! Is it good for him? Probably not. Is it gonna irreparably harm him? Probably not. So when daddy is drinking a cup in Kyle’s vicinity he’s most likely getting half. And if I can use coffee as a reinforcer to get him to eat other things, then that much better. I love coffee…

8) NOT EATING AT THE TABLE

We try to get Mr. Kyle to at least eat dinner at the table, but breakfast is a walking around and grazing meal…

Back at the playground I hear NT parents yelling “Don’t jump in that puddle!” Meanwhile I’m on the other end of the playground trying to TEACH my kid how to jump in a puddle. Jumping in puddles is a rite of passage, a part of growing up…

10) TALKING TOO MUCH OR TOO LOUDLY

My kid is completely non-verbal, so if and when he decides to start talking he can talk whenever, where ever, and as loud and as long as he wants to…

11) SITTING IN THE CART AT THE SUPERMARKET/STORE

We’ve been pushing him to walk more lately and he’s been doing pretty good…probably partially due to his service dog and partially due to his school going on community trips (store & restaurant) every 2 weeks.  But if we need to get in and out of Target quickly or if Kyle is having a bad afternoon I have no problem stuffing 8-year-old into the cart and giving him a bag of popcorn and a book to keep him happy. Recently in Costco we were leaving a popcorn trail throughout the store…

I can remember just a few years back when Kyle didn’t know how to jump. And they would work at it in his physical therapy sessions.  Now he’s a jumping machine. And we encourage it. He’s got a trampoline in the backyard, a mini trampoline in his play room and he also uses his bed like a trampoline.  Now 3-5 more inches and he’ll be hitting the ceiling when he jumps on the bed. But we will allow it until the bed breaks or he hits his head on the ceiling….whichever comes first. 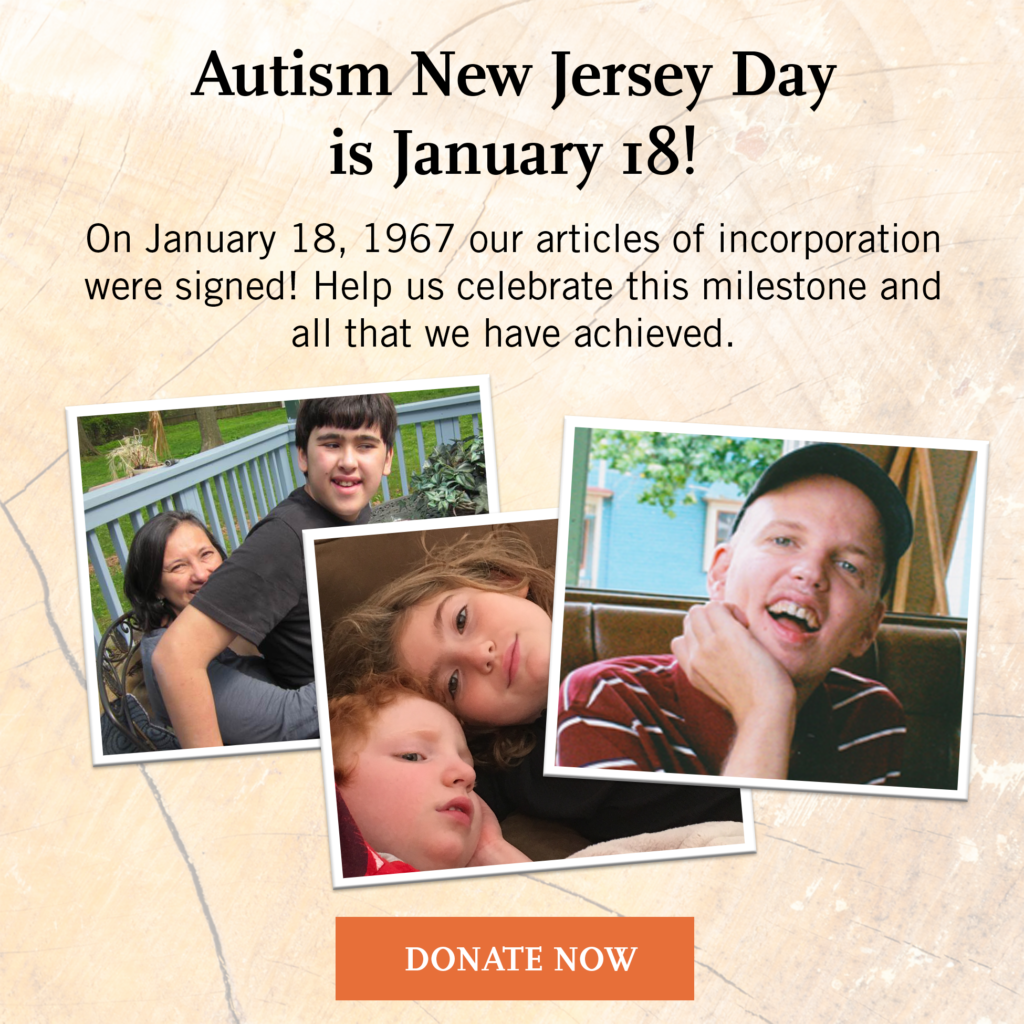